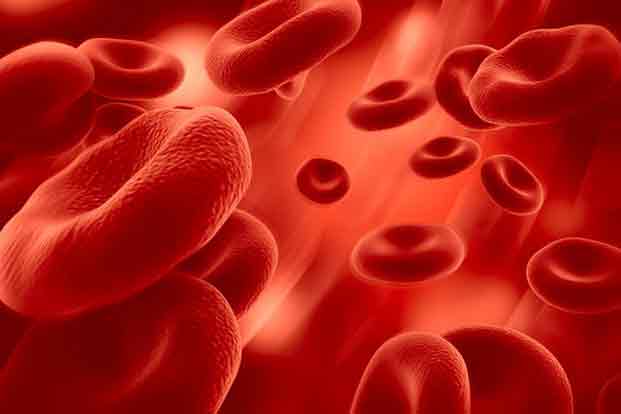 All of these stats show that there is a huge burden of thalassemia for the nation. To spread awareness about it, every year on May 8, World Thalassemia day is celebrated. Undoubtedly, awareness is necessary to overcome this deadly disease. In this article,  we have shared some valuable information that you need to know about the disease.

Know what thalassemia is!

Thalassemia is a blood disorder in which the patient’s body has less haemoglobin. Other than that, the RBC (Red Blood Cell) count in the body is low and the body fails to make more of them.

It is to be noted that haemoglobin is essential for the human body. It is responsible for carrying oxygen in different body parts. The lack of haemoglobin can lead to lethargy. Most of the thalassemia patients feel lethargic.

Thalassemia is also called haemoglobin Bart’s hydrops fetalis, Cooley’s anaemia, and Constant Spring. Alpha and Beta are the two major types of thalassemia. The lack of any of these two proteins can lead to thalassemia.

Though it is a deadly disease, not everyone suffering from thalassemia require medical treatment. The ones with mild symptoms of the disease may not require it. But the patients with severe symptoms of thalassemia should always consult a doctor.

What are the types of thalassemia?

Broadly, it is of two types. To carry oxygen throughout the body, you require two types of proteins- alpha and beta. As mentioned earlier, the lack of either of these two proteins can lead to thalassemia.

As it is a genetic disease, a disorder in the genes received is the reason for this disease. The alpha protein chain requires four genes. Two are received from the father and two from the mother. As the number of abnormal copies of genes increases, the severity of the disease increases.

The same goes for beta thalassemia. The beta protein chain requires two genes. One is received from the father and the other from the mother.

What are the symptoms of thalassemia?

Following are some of the symptoms of this disease.

Not everyone suffering from thalassemia shows symptoms. In some infants, signs are visible. Also, some may carry it and do not show any symptoms at all.

As mentioned above, thalassemia is a genetic disease. It can only be transferred from the parent to the child, that only during birth. As the child receives mutated genes from parents, haemoglobin changes that lead to thalassemia. It is not transmissible like cold, cough and other such diseases.

How can we diagnose thalassemia?

If you have any symptoms of thalassemia, you must consult a doctor immediately. It would be great if you visit a haematologist. Genetic testing can help you diagnose thalassemia. During pregnancy, you can find if the baby has thalassemia or not. The prenatal testing of thalassemia includes Chorionic Villus Sampling and Amniocentesis.

Chorionic Villus Sampling happens during the 11th week of the pregnancy in which a small piece of placenta is removed. Amniocentesis is conducted around the 16th week of pregnancy. The fluid surrounding the fetus is tested.

What complications does a thalassemia patient face?

The iron levels in the body increase. This can negatively impact heart health and the liver. The bones also become brittle. Thalassemia patients may experience delayed puberty. Also, they may have enlarged spleen. Spleen filters damaged blood cells. However, the spleen of thalassemia patients has to work harder. As a result, they get enlarged. Sometimes, doctors also have to remove the enlarged spleen in some patients. They are actually at a high risk of getting infections.

What is the treatment for thalassemia?

Doctors recommend chelation therapy to remove excess iron from the body. Thalassemia patients who do not even go through frequent transfusions can develop excess iron.

It is also known as a bone marrow transplant. In children suffering from thalassemia, a stem cell transplant can completely eliminate the need for lifelong blood transfusions.