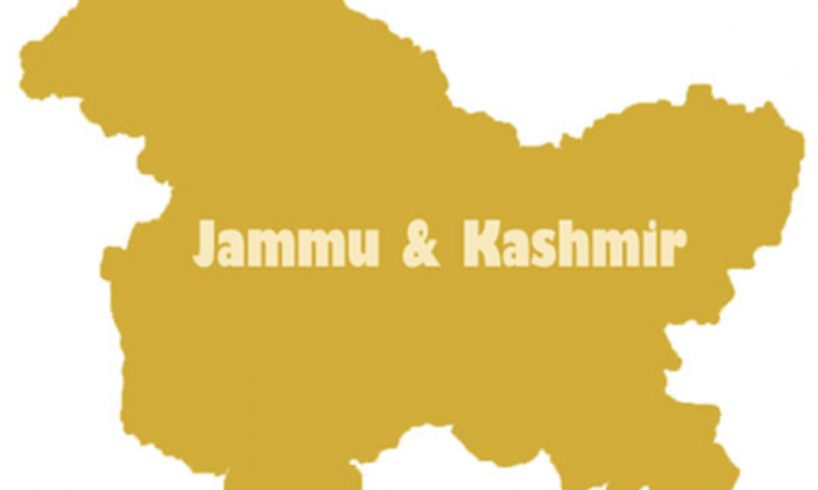 Jammu and Kashmir witnessed the first death due to Coronavirus on Thursday. A 65-year-old man with a long travel history within India died on Thursday.

According to the media reports, the deceased hailed from Hyderpora area of Srinagar. Giving the information of his death, Mayor of Srinagar Junaid Azim tweeted, “As we share the sad news of our first #Covid19 fatality, my heart goes out to the family of the deceased. We stand with you and share your grief.”

The deceased had his last breath at Chest Disease Hospital in Srinagar where he was admitted for the past four days.

The doctors reportedly said that the man was ailing from diabetes, hypertension, and obesity. On March 22, he was admitted to the hospital and was tested positive of Coronavirus on March 24.

Moreover, four of his close aides were also found positive of Coronavirus on Wednesday. Four of them had met him at a mosque in Samba district. According to the reports, hundreds of people had assembled in the same mosque between March 12 to March 16 for a religious congregation.

The reports suggest that 11 people have been tested positive of Coronavirus in Jammu and Kashmir including a woman who has recovered but is kept under observation.