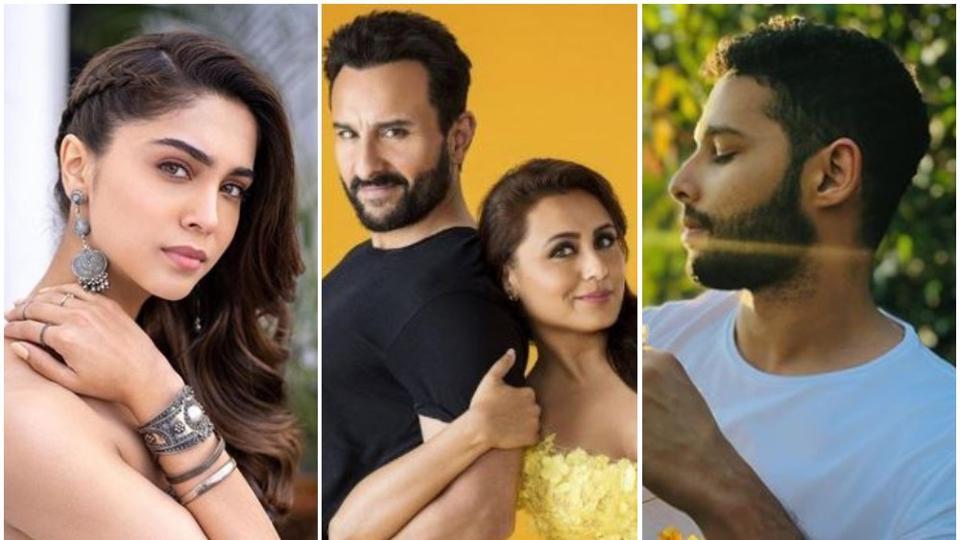 Bunty Aur Babli was a hit film starring Amitabh, Abhishek, and Aish in the lead role. People were waiting for the second part of this entertaining film.

Now the maker of the movie announced that Bunty Aur Babli 2 will hit the theatres countrywide on 26 June 2020. The film, being touted as a “rebooted sequel”, reunites Rani Mukerji and Saif Ali Khan after 11 years.

Rani, who featured opposite Abhishek Bachchan in the original 2005 crime comedy, will reprise her role in the new movie in Bunty Aur Babli 2.

Star cast also will see the change in it as Saif replaces Abhishek as the titular Bunty in the project, which will also feature Gully Boy star Siddhant Chaturvedi and The Forgotten Army actor Sharvari.

This film will be directed by Varun Sharma, who has previously worked as an assistant director on YRF blockbusters Sultan and Tiger Zinda Hai.and Produced by Yash Raj Films.

“For the whole of India, Bunty Aur Babli is and will always be part of cinema that we watched while growing up. It is truly a much-loved film and has a huge nostalgia value attached to it.

“When we were designing the logo of ‘Bunty Aur Babli 2’, we were certain that we will keep the original logo as it pays perfect homage to the first film that is part of India’s pop culture history. I’m guessing this movie will be much loved by cine-lovers as it evokes a big sense of nostalgia,” the director said in a statement.

According to the makers of the film, the sequel takes a time leap of a decade and will feature two pairs of the eponymous con duo — Rani and Saif, and Siddhant and Sharvari