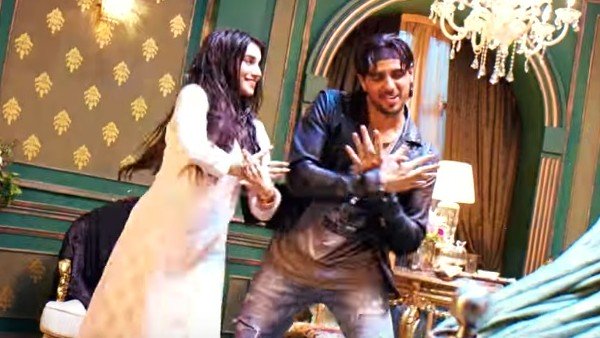 Jaipur police have come up with a unique way to deal with the lockdown violators. The police have posted a warning message on social media that they will lock the violators in a room and play the song ‘Masakali 2.0’ on repeat.

Jaipur police took to Twitter and warned the violators writing, “If you are unnecessarily roaming outside, we will put you in a room and play Masakali 2.0 on loop.”

Have a look at Jaipur Police tweet on Masakali 2.0:

However, this tweet was a potential ground of sarcasm for the audience.
A Twitter user wrote, “That’s a savage. Killing a lot of birds with a shot. Great sense of dark humor… Can’t stop laughing.”

The song has been criticized a lot by the public as the original song from the movie ‘Delhi-6’ was loved by the public. Other than Jaipur Police, Delhi Metro Rail Corporation also mocked the song in a Tweet.

AR Rahman has composed both the original version of the song. The recreated version features Siddharth Malhotra and Tara Sutaria and the original song features Sonam Kapoor and Abhishek Bachchan.

The lyricist of the original song Prasoon Joshi has also gone on social media and said that he was not happy with the Masakali 2.0 music video.