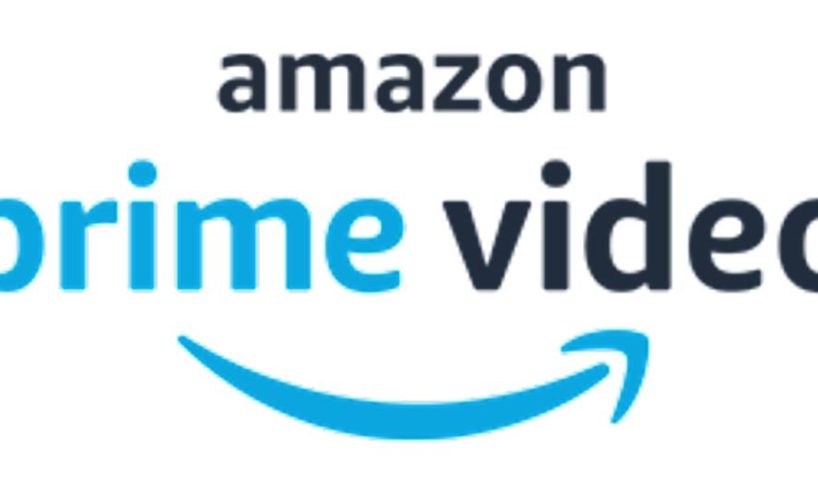 Amazon Prime: With the coronavirus spreading widely in the country, the whole film and television industry has come on a standstill. With shoots being canceled and film release being postponed, the entertainment source of the caged audience totally depends on the shows those are on a re-run plus Netflix, Amazon, and Hotstar as well.

Speaking of this, the fans have become more eager waiting the most loved seasons of prestige dramas on Amazon Prime like Dilli featuring Saif Ali Khan. The list also includes Abhishek Bachchan’s Breathe 2 and Ali Fazal’s Mirzapur 2. Even though the shows have been finished there shooting and only the pre-production work is pending, the shows would not be released at the time of isolation too.

The content head of the Amazon Originals India, Aparna Purohit claims in the statement earlier today to Mid-day saying that the shows are not expected to be released any time soon during the lockdown.

Talking further she quoted, that the Offline edits can happen from home, but however, for the other parts to be fulfilled, the team still requires a dubbing studio. Most of the pre-production tasks require multiple people under the same vicinity which is currently not possible.

However, Purohit says that they are in no hurry to put the content out because doing so might not stand high on the audience’s expectations.

As she went on about the delay of the show’s release, she quoted that their slates require some re-working owing to the current scenario. At this point, the shoots have been stopped and there’s nothing the team can do except working with the partners and finding a way out.

Amazon currently has Four More Shots Please 2 and Pataal Lok lined up. Mirzapur 2 and other shows will be out somewhere this year.