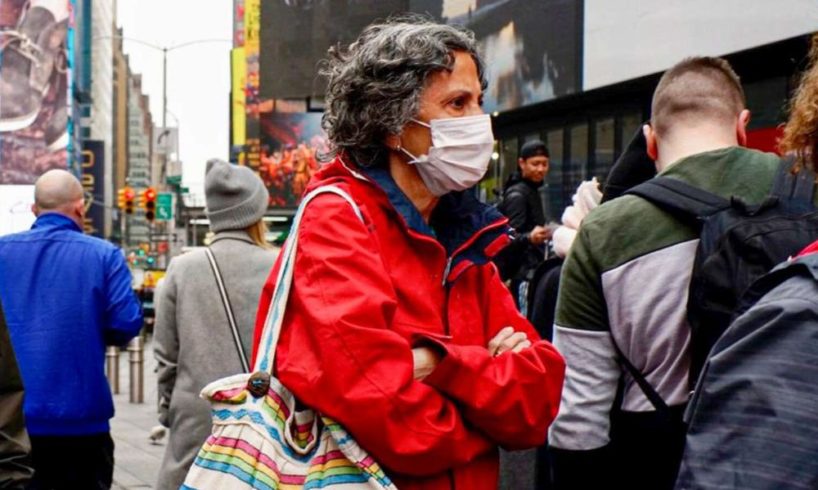 While the United States has become the first country in the world to report more than 2,000 coronavirus deaths in a single day, more than 40 Indian-Americans and citizens of India have reportedly lost their lives to the deadly disease.

Other than this, according to the community leaders of the US, more than 1,500 Indian-Americans tested positive for the dreaded virus.

New York and the adjoining New Jersey have become the epicenter of the deadly virus in the United States given the majority of deaths reported up till now. Meanwhile, both places in the US are supposed to have the highest concentrations of Indian-American citizens.

The 40 Indian-Americans who lost their lives to the highly contagious disease reportedly were above 60-years of age group except for one patient who was 21-years old. 17 patients out of the died belonged to Kerala, 10 belonged to Gujrat, 4 to Punjab, 2 from Andhra Pradesh and 1 from Orissa.

The United States reported 2,108 fatalities in the past 24 hours and the number to people infectious to coronavirus has crossed 500,000, as per the latest data given by Johns Hopkins University.