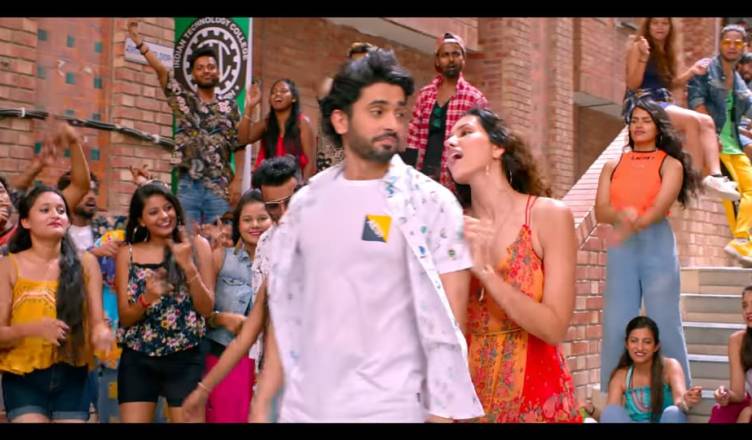 Bollywood songs are always famous for its lyrics, beat, and music. Bollywood has created some very famous songs for every age group in different zoner. Also these songs are always liked by people in India. But time has changed in Bollywood too.

Masakali is a Popular Hindi song from the 2009 Bollywood movie Delhi-6. After almost 10 years T-Series dropped the track Masakali 2.0 which is a remake of the original song by AR Rahman. Also the song starring Marjaaavan duo Tara sutaria and Sidharth Malhotra is sung by Sachet Tandon and Tulsi Kumar.

Sidharth Shukla and Shehnaz gill collaborated for the first time in a music video released on 24 March 2020. And the song is sung by Darshan Rawal. Also the music video has been directed by Punit J Pathak. And after Big boss, this is the first time the duo come on screen and ruled many hearts across the nation.

This song is another hit in the list featuring big boss fame Asim Riaz and Jacqueline Fernandez in the video. And T series presents the latest Hindi remake of song Mere Agne Mein sung by Raja Hasan and Neha Kakkar. The music of the song is given by Tanishk Bagchi and the video is directed by Radhika Rao.

The song features Akshay Kumar from his latest movie Housefull 4. it is sung by Vishal Dadlani and music is composed by Sohail sen. And the video of the song is released by T-series while the lyrics penned by Sameer Anjaan. The song gained so much popularity because of its signature step and energy.

Mummy nu pasand is another Top 10 Bollywood songs in 2020

Mummy nu pasand is another popular song in the list is the remake of hit Punjabi song sung by Sunanda Sharma. Also the song was written by jaani & Tanishk Bagchi and has been released by T-series. it’s also cast Sunny Singh, Sonnalli Seygall, Supriya Pathak, and Poonam Dhillon, the song is from Housefull 4.

This song from chhapaak movie is sung by Siddharth Mahadevan, composed by Shankar Ehsaan Loy, lyrics by Gulzar. And It also has star casts like Deepika Padukone and Vikrant Massey. And Zee music company released this song.