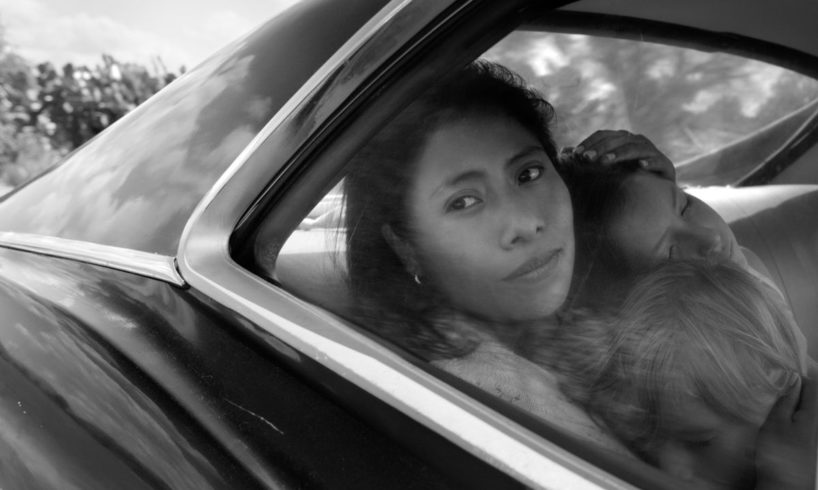 Are you a movie lover? Netflix offers many movies via its online streaming platform.  Not only movies we can watch a number of feature films, documentaries, web series on Netflix. Here I have mentioned top English movies available on Netflix. These movies are specially for those who love romantic, comedy, and thriller movies.

It is a story of a couple who realize that the future they want is a complete messy process. Here Charlie Barber is playing the role of husband and Nicole as his wife. In the movie, Nicole wants to join a new job at Los Angeles but charlie wants to stay at Newyork.

2.Indiana Jones and the Raiders of the Lost Ark

The movie is set in the 1930s  where a professor Harrison ford explores ancient things and plundering the treasures in the name of science. When he came to know that Nazis are seeking the Ark, jones and his lover went to Egypt to find the Ark.

The Irishman is a 2019 American crime movie directed by Marrin Scorsese. Like many gangster stories, Irishman also plays many same notes. It is a crime drama movie. Frank Sheeran who was earlier doing work for crime boss now he is close to Union leader Jimmy Hoffa.

Step Brothers is an American comedy film in which Brennan and Dale are two middle-aged men who are forced to live with each other when their parents get married.

Burning is a psychological mystery. It is the first movie directed by Lee in eight years. This movie is nominated for various awards. It is a kind of movie that leaves viewers thinking about the end of the movie.  The movie touches the issue of economic decline and international politics.

Another name in 10 Best English movies on Netflix is Klaus

In the 17th century, a puritan family set a farm on the edge of a remote forest, where no one lives. Witch is a horror movie based on an ancient concept of black magic and possession. The movie takes you to an intense journey of 17th century new England.

2018 blockbuster animated film spider man. Miles marales save his city with his superpowers which he gained from a spider bite. After some time he meets his alternate version. They both come together and save the universe.

9. Dolemite is My name

After a long gap, Eddie murphy returned to the silver screen.He came back with an unusual fashion. In the movie, Eddie plays the character of Ruddy Ray more who is a washed-up musician and transform himself into 70’s Character.

We hope you like the 10 Best English movies on Netflix