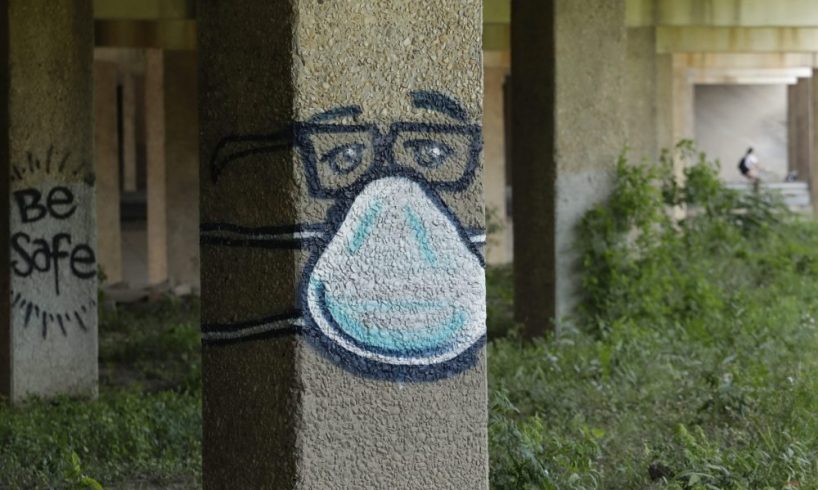 New York: A 30-year-old man from Texas died from the new coronavirus after attending a “COVID-19” party hosted by an infected person, a doctor has revealed, underlining the risk to younger people.

Jane Appleby, chief medical officer at the Methodist Hospital in San Antonio, said the man thought the virus was a hoax, despite it killing more than 135,000 people in the United States so far.

“Someone will be diagnosed with the disease, and they’ll have a party to invite their friends over to see if they can beat the disease,” Appleby said in a video broadcast by US media on Sunday.

“One of the things that was heart-wrenching that he said to his nurse was, ‘You know, I think I made a mistake.’

“He thought the disease was a hoax. He thought he was young and invincible and wouldn’t get affected by the disease.”

Also read: Isolated in sea, this couple did not know about Coronavirus

Appleby said young patients often do not realize how sick they are.

“They don’t look really sick. But when you check their oxygen levels and their lab tests, they’re really sicker than they appear,” she said, calling on people to take the risks seriously.

Also read: Arun Kumar, man who willingly got coronavirus injected in himself

The Trump administration on Sunday again pressed for full school reopenings in the fall, even as resurgent coronavirus infections — many of them blamed on younger people — and a record spike in cases in Florida raise further questions about the country’s efforts to quell the disease.

The United States has by far the world’s highest caseload and number of deaths.