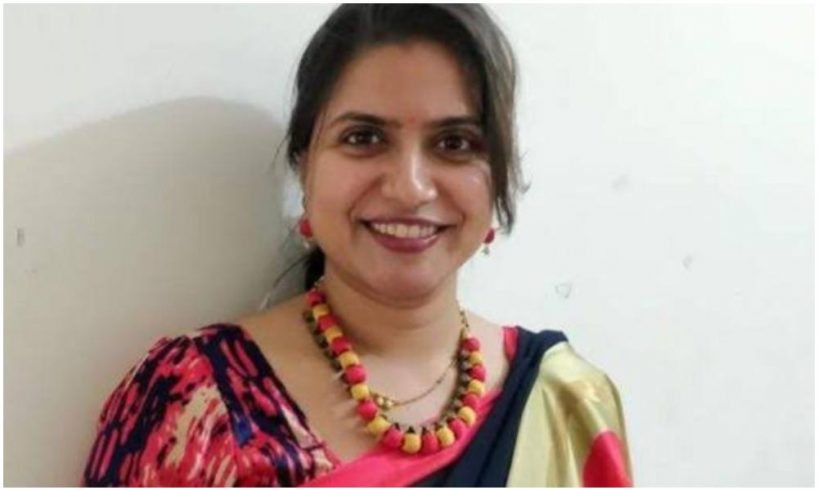 Minal Bhosale: This Thursday, on March 26, the first made-in-India Coronavirus testing kit reached the diagnostic labs of Mumbai, Delhi, Pune, Goa, and Bengaluru. All because of the efforts of a pregnant virologist, who provided a working test kit hours before she delivered her baby.

Mylab’s Research and Development chief Minal Dakhave Bhosale’s efforts made it possible for the country to screen more people as India was globally criticized for low testing rates for Coronavirus.

According to the reports by Economic Times, only 6.8 people per million have been tested for Coronavirus, which is one of the lowest testing rates in the world.

Minal has named it Patho Detect and has developed the kit in just six weeks. Each kit can test 100 samples and it costs around Rs 1,200. India pays Rs 4,500 for one COVID-19 testing kit which is imported from abroad, BBC reported.

In a conversation with BBC, Minal Dakhave Bhosale informed, “Our kit gives the results in two and a half hours while the imported testing kits take six-seven hours.”

Mylab‘s (the firm of which Minal is R&D chief) director for Medical affairs, Dr. Gautam Wankhede reportedly said, “Our manufacturing unit is working through the weekend. The next batch will be sent on Monday.”

Bhosale was also battling her own fight as she was nine months pregnant and gave birth to a baby girl. She reportedly began to work on the program in February after she got discharged from the hospital with a pregnancy complication.

Further, she said, “It was an emergency, so I took this on as a challenge. I have to serve my nation. My team of 10 people worked very hard to make this project a success.”

She submitted the testing kit to the National Institute of Virology (NIV) for evaluation on March 18. And, On the same evening, she was admitted to the hospital for her Caesarean. But before that she submitted the proposal to the Indian FDA and drugs control authority CDSCO for commercial approval, BBC reported.

Bhosale further informed that before submitting the kits for evaluation, the team had to check all the parameters of the kit to ensure the results.
“If you carry out 10 tests on the sample, all the results should be the same. We did that and we achieved the same results,” she said.