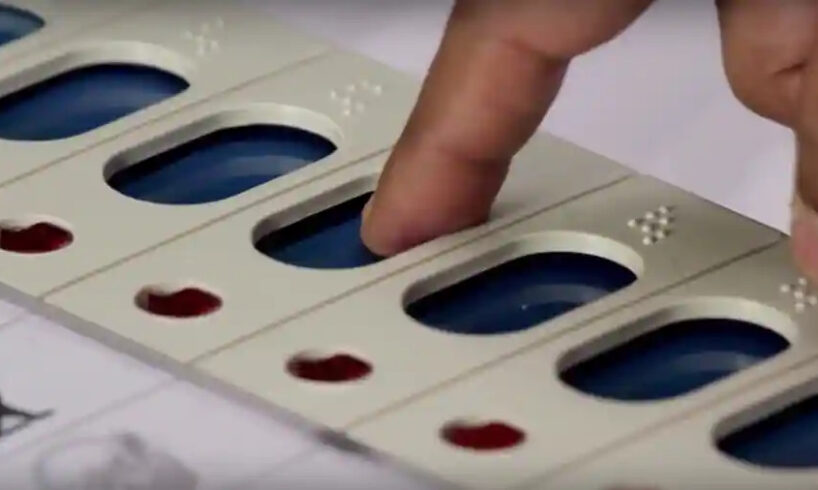 The election results have been announced and Aam Aadmi Party has won in Punjab with a massive majority. In Ludhiana, Congress had a great stronghold for a long period of time. But this time, they could not win even one of the 14 assembly seats in Ludhiana.

Here is a list of all the new MLAs of Ludhiana.

AAP’s Madan Lal Bagga has swept the seat of Ludhiana North. For more than 25 years, it has been a bastion of Congress. Rakesh Pandey of Congress has won this seat six times. But this time, he was in third position.

From Ludhiana South, Aam Aadmi Party’s Rajinder Pal Kaur has won the seat. The former MLA Balwinder Bains did not get much votes and he was in the fourth position.

Balwinder Bains had a stronghold in the Ludhiana South assembly constituency. But Aam Aadmi Party has won this seat now. BJP’s Satinderpal Singh Tajpuri was in the second position.

Former Cabinet Minister Bharat Bhushan Ashu was the sitting MLA from Ludhiana West. However, his old friend Gurpreet Bassi Gogi has won the seat for Aam Aadmi Party. He is the new MLA now.

Gogi was a new entrant in Aam Aadmi Party. He got the ticket a few days before the elections and he managed to win a tough seat for the party.

AAP’s Daljit Singh Bhola Garewal is the new MLA from Ludhiana East. He defeated Congress’ Sanjay Talwar. He also used to be a part of Congress and had joined the Aam Aadmi Party.

Manwinder Singh Giaspura was the candidate from AAP in Payal. He has won the elections. There also, the former MLA was from Congress.

Sarvjit Kaur Manuke of AAP has once again won the elections in Jagraon. She has done it for the second time. With a margin of over 39,000 votes, she has won the seat.

ALSO READ: 7 best bicycle brands in India | Everything you need to know

People were expecting a fight between Sanyukt Samaj Morcha’s Balbir Rajewal and Amrik Singh Dhillon. But unexpectedly, Jagtar Singh Diyalpura has won the elections in Samrala.

Hardeep Singh Mundian of the Aam Aadmi Party has won the Sahnewal seat in Ludhiana. Vikram Bajwa was the candidate from the Indian National Congress. With a difference of over 5,000 votes, Hardeep Singh won the seat.

Dakha is the only seat in Ludhiana that Shiromani Akali Dal has won. Manpreet Singh Ayali has saved his bastion of Mullanpur Dakha. Once again, he has won the seat and has become the MLA.