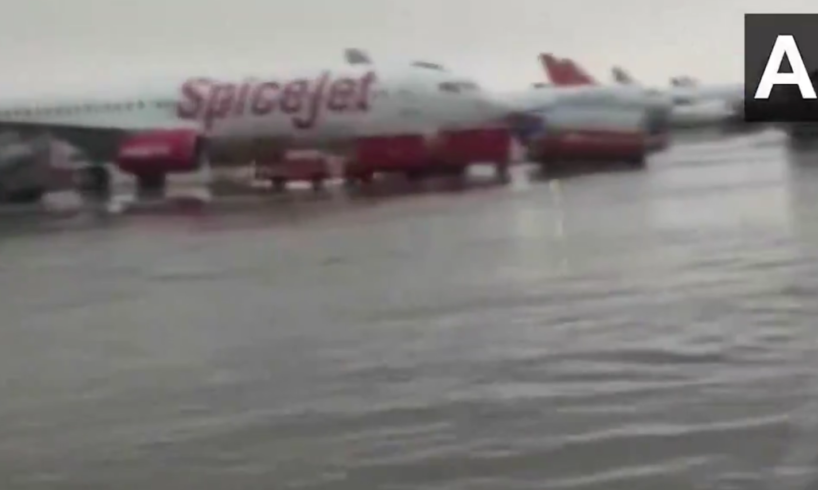 For the last few days, heavy rainfall has been lashing the national capital. As a result, waterlogging has been witnessed in several areas. Even inside terminal 3 of Indira Gandhi International Airport, a pool of water was seen.

All of this happened on Saturday, September 11, because of a heavy downpour in Delhi. A lot of people have shared videos from inside of the IGI airport on social media.

The airport officials reportedly said that one international flight and four domestic flights were diverted from Delhi to Jaipur and Ahmedabad. The airport authorities also apologized to the public for all the inconvenience that happened to them.

“We regret the inconvenience caused. Due to sudden heavy rain, for a short period, there was waterlogging at the forecourt. Our team was immediately aligned to look into it and the issue has been resolved,” it said.

The metrological department has also reportedly said that the authorities should be prepared to respond in case of inclement weather. Moreover, they have issued an orange alert for Delhi and adjoining areas including Bahadurgarh, Gurugram, Manesar, Faridabad, Ballabgarh, Loni Dehat, Hindon Air Force Station, Ghaziabad, Chhapraula, Noida, Dadri and Greater Noida.