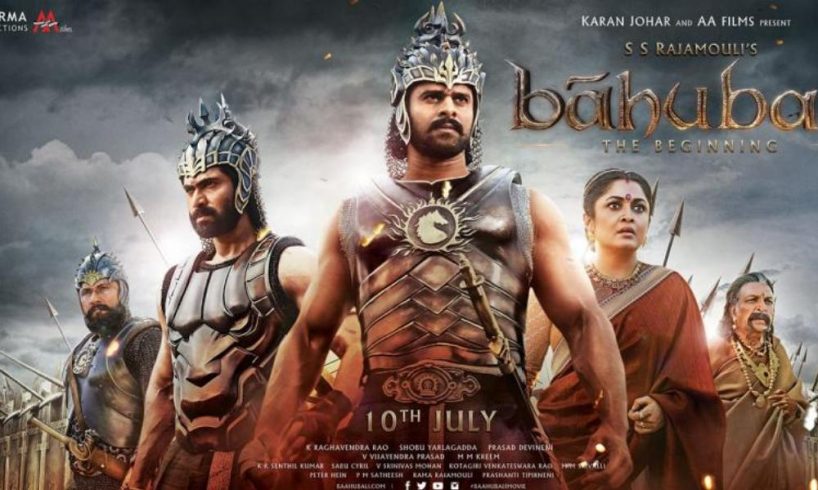 Netflix and Amazon: In the times when the COVID-19 pandemic has confined us within the walls of our house, we have nothing much to do. Well, self-isolation is needed for the hour right now but boredom can hit you hard during this quarantine period.

Watching, the award-winning, critically acclaimed movies can be an option to kill your boredom. So, here is a list of award-winning Bollywood movies which are present on Netflix and Amazon Prime.

Also read: Do you have a Dandruff problem? Click for hair care solutions to avoid this problem

Available by Amazon Prime, the movie features stunning actors like Irfan Khan and Saba Qamar. The movie is a satire on the Indian education system and has been praised by many outside India as well. This movie has won 2 IIFA and 2 Filmfare awards.

This movie is available on Amazon Prime. The movie was also nominated for Oscars and has won most of the Filmfare awards this year. Featuring Alia Bhatt and Ranveer Singh, the movie is based on the life of underground rappers of Mumbai.

This movie is a biopic of wrestlers Geeta and Babita Phogat their father Mahavir Singh Phogat. The movie is available on Netflix. Starring Aamir Khan, Fatima Sana Shaikh and Sanya Malhotra, the movie has managed to do commercially well and had received critical acclaim.

The movie is available on Netflix and it is one of the most grossing movies of Indian cinema. The movie is a cinematic treat to watch. It features some stunning actors from the south Indian industry like Prabhas, Satyajit, Rana Daggubati, Anushka Shetty and Tamannah.