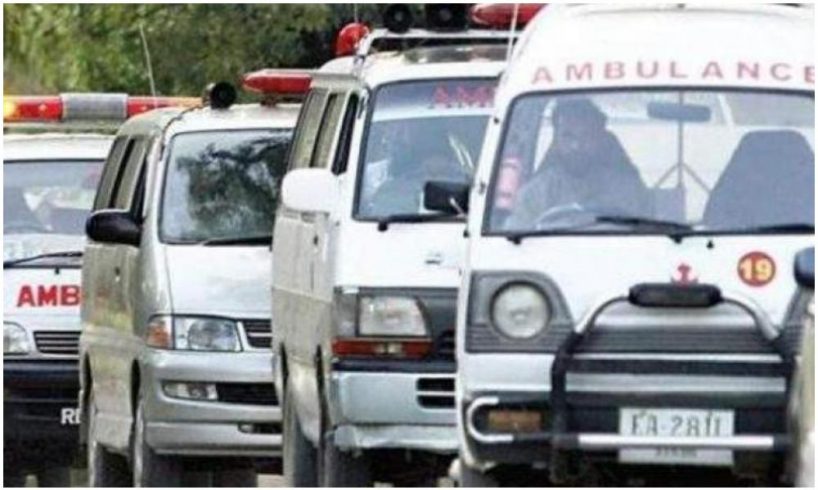 Kerala: In an incident that took place on the Kerala-Karnataka border, a pregnant woman in labor was forced to deliver her newborn baby inside the ambulance itself. An ambulance took the lady but the Karnataka police allegedly refused to allow the ambulance to cross the border road to Mangaluru to reach hospital amid the lockdown.

The border road in between the two states was shut under the lockdown circumstances. The woman named Gowri Devi belongs to Patna in Bihar and her husband works at a plywood factory in north Kerala district. Most of the Coronavirus cases have been reported from this area only.

The lady used to consult a doctor in Karnataka’s Mangaluru and used to go there across the border from Kasaragod in Kerala.

According to the PTI, Karnataka police stopped the ambulance in Talapady and alleged that no vehicle even the ambulances will be permitted to enter the state. After the disapproval, the drivers then decided to take the lady to Kerala’s Kasaragod but however, when she went into her labor, the attendants delivered the baby inside the ambulance itself.

The closure of the border will create problems for the locals of Kasaragod as the town people and villagers will be dependant on the hospitals in Mangaluru because it is nearer to them than any other hospital.

The drivers of the ambulance stopped the vehicle sideways so that the delivery could be carried out safely. The drivers, Aslam and Musthafa said that the mother and the newborn were shifted to the general hospital soon after the delivery.

The authorities quoted that both the baby and baby are doing fit and fine.

The locals at Kasaragod quoted that the situation did not happen for the first time but the police officials at the border sent back many patients earlier as well. They told that many patients who required daily dialysis, emergency cardiac and cancer treatment were refused to cross the border amidst the closure.