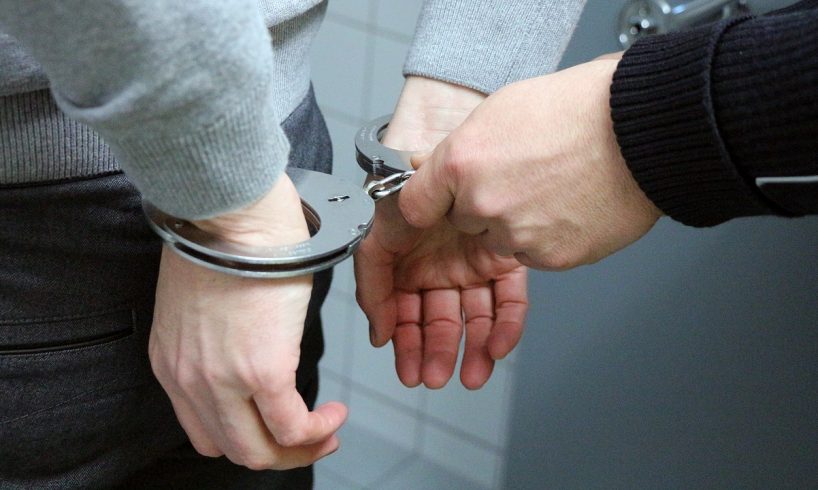 Bathinda: Two men were nabbed from Bathinda as they carried 110-gram heroin which they bought from Delhi traveling on a two-wheeler. The men crossed two states in order to bring the drug in the town, but not only this they also carried fake curfew pass in order to stop people intercepting them en route way back Bathinda.

The accused were identified as Anshul Kumar of Shakti Vihar and Khushpreet Singh of Baba Farid Nagar. The police also found out that there had been many cases registered against Anshul of drug smuggling only.

As Anshul and Khushpreet came back from Delhi to the town on their two-wheeler, they were nabbed by the Special Task Force (STF). However, the police failed to recover the fake curfew passes from the accused men.

The police registered a case against the men at the Thermal police station when they recovered the heroin from them. Officials have also started a probe in order to find out how the men procure the fake curfew pass.

Talking about the matter, the in-charge of the Special Task Force Naveen Kumar said that SI Kulwinder Singh on Thursday was coming from Ballaram Nagar to Model Town Phase 4 during his patrolling.

In Ballaram Nagar, they saw two men (accused) standing near their white color Scooty and found something suspicious. The accused was carrying a white-color polythene bag.

Police immediately checked them and the polythene bag and found 110-gram heroin in it. They arrested the accused right away and booked them under the NDPS Act.