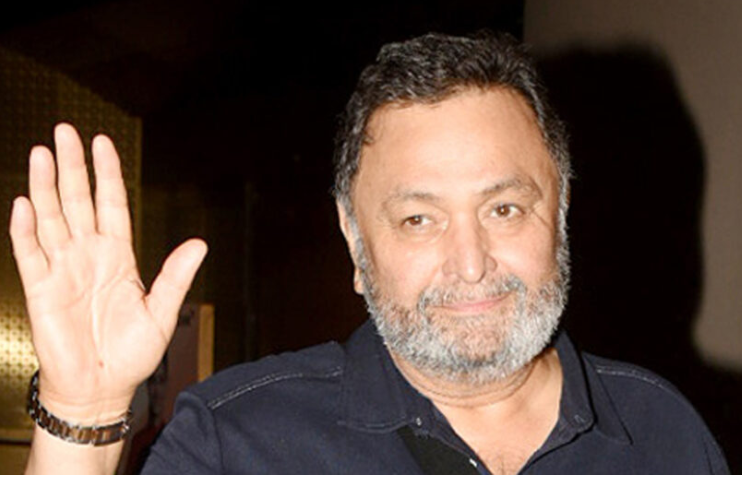 An actor who gave millions of colors to the Bollywood industry and gave us a scope of entertainment with funny, dramatic, heroic, suspense characters, and an actor who was always open to challenges. Yes! we are talking about Rishi Kapoor, a one-man army who gave his whole life to the Bollywood industry. From appearing in Shree 420’s song Pyar Hua Iqrar Hua back in 1955 to Jhootha Kahin Ka in 2019, Rishi Kapoor had lived many decades entertaining the audience.

Here’s a tribute from YDNews to legendary actor Rishi Kapoor:

A film that brought the Filmfare award of Best Actor to the legendary Kapoor, Bobby was released in 1973 is a tinder love story between a rich played by Kapoor and poor Dimple Kapadia. This was a film that gave Rishi Kapoor the title of a lover boy.

Also read: 5 Bollywood actors who left us too early

A multi-star film featuring Amitabh Bachchan, Kapoor himself, Neetu Singh, and many others in the lead role. This film of Rishi Kapoor is a forever treat to our eyes. No one can ever get bored of this one even today after 43 years of its release.

His role as Rauf Lala was a complete change from his entire career. His first try as a villain and he completely bashed the screens with his hate character. The film was released in 2012 and star Hrithik Roshan, Priyanka Chopra in the parallel leads.

A comedy-drama film star Amitabh Bachchan and Kapoor who showcase a very common yet important topic of society that is, enjoyment is not made for the oldies. However, Amitabh Bachchan is a 102-year-old man who enjoys life in jovial ways and has a 72-year-old son Kapoor who is the opposite.

He might have left us physically but will always be present in our memories till eternity.