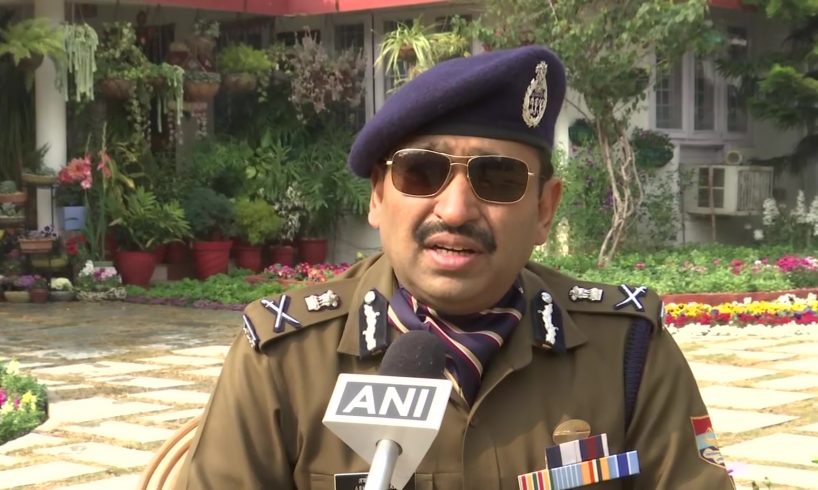 Uttarakhand: The marathon rescue operations at the NTPC’s Tapovan-Vishnugad hydel project which suffered heavy damages in the Rishi Ganga avalanche entered the seventh day on Saturday.

So far, 38 bodies have been recovered from the affected areas while 166 people are still missing.

“An artificial Lake has formed on river #Rishiganga in #Chamoli Dist #Uttarakhand with length of 350 m height of 60 m with slope of 10deg. Video showing the lakse is uploaded.” Central Water Commission Official Flood Forecast, the Twitter account tweeted on 12th February

After a lake was formed near the Raini village in Joshimath of Uttarakhand due to the glacier burst last week, Uttarakhand’s Director General of Police (DGP) Ashok Kumar said on Saturday that a team of the State Disaster Response Force (SDRF) visited the area and water was being continuously discharged from the lake. He added that the area was no longer in the danger zone.

Water is being continuously discharging from the lake, it’s not in danger zone

“Yesterday, the SDRF team visited the lake that has been formed near Raini village at a height of 4,200 meters. Water is being continuously discharging from the lake, it’s not in danger zone. The team also found a place to construct a helipad near Raini,” Kumar said while speaking to news agency ANI.

He also said relief camps have been set up by the SDRF and the Indo-Tibetan Border Police (ITBP) and search operations were on to trace the missing people.

Progress is being made on all fronts. Connectivity has resumed

“Progress is being made on all fronts. Connectivity has resumed. BRO also working on the Bailey bridge. There are SDRF and ITBP relief camps. The district administration also taking care of people’s needs. The search operation for missing persons is on,” Kumar said.

Earlier, Chief Minister Trivendra Singh Rawat said that the lake near Raini was being monitored through satellites and assured that there was nothing to be worried about.

A total of 166 people are missing while 38 have died in the disaster till now in Uttarakhand. Rescue operations entered the seventh day and efforts were on towards drilling another hole into the Tapovan tunnel so that a camera could be placed to get updates of the 25-35 people that are stuck inside.

R P Ahirwal, general manager, NTPC Tapovan, said a 12-metre-long hole of 75 mm diameter had been successfully drilled inside the tunnel but a camera could not be inserted due to presence of slush. “Drilling of a larger diameter hole has been planned now. Meanwhile, mucking from the ‘intake adit tunnel’ is in progress. The diameter of the hole shall be 250-300 mm,” he told PTI.