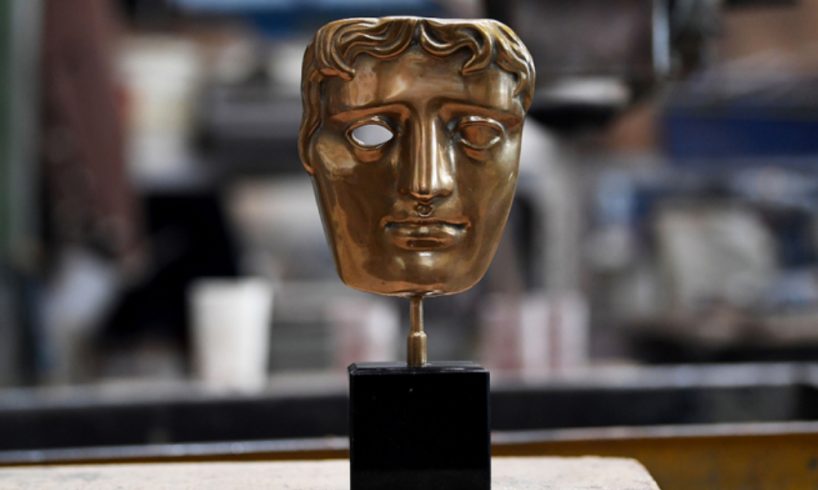 The Coronavirus has partially locked down the entire nation. Due to the ongoing conditions, the British Academy of Film and Television Arts (BAFTA) has decided to postpone its annual “television awards and television craft awards”.

On Tuesday, Bafta shared the news officially on their Twitter handle that the award ceremony is by far on hold and will tentatively happen later this year. The statement mentions that they have “Television awards and TV craft awards” and had to take this step following the government’s advice and concern over the Coronavirus spread.

The Twitter statement also mentioned that they have also postponed the announcement of the nominations which was going to take place on March 26th. It will now happen closer to the ceremony.

Have a look at BAFTA official Tweet on the matter:

Till now, 137 positive cases and 3 deaths have been recorded in India. As a precautionary measure, the state governments are trying to take all the steps to protect their citizens. All the state governments have urged a complete lockdown till March 31 temporarily. Indians settled abroad were evacuated from Coronavirus-hit countries and the suspected patients are being tested. India has got 51 labs to test Coronavirus and each lab has the capability of testing 50-60 cases in a day.

From the Entertainment industry to educational institutes, Coronavirus has led to a worldwide health emergency. It is surely going to affect the world economy if the situation continues.