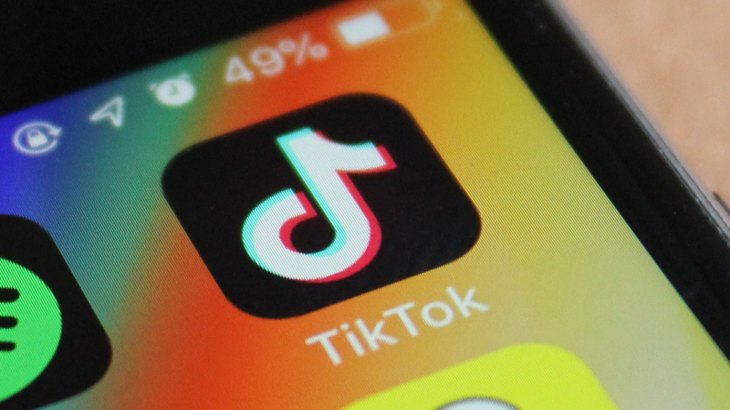 Uttar Pradesh: A newly-wed youth aged 23, died while he was performing stunts on a speeding tractor to make a TikTok video. The incident took place in Khindidiya village of Muzaffarnagar.

The diseased identified as Kapil who got married only 2-months ago, was performing stunts for a mere TikTok video while the Holi celebrations were going on.

During an investigation, Ritiparn Singh, the village head of Khindidiya village, shared how the incident took place. He told that Kapil was performing stunts and another man was shooting his video. He was on a speeding tractor when the steering wheel got out of his control and the tractor overturned him.

The villagers also mentioned that Kapil was trying to lift the front wheels in the air but unfortunately he lost balance and the tractor overturned him. The incident killed Kapil on spot.

Family members of Kapil cremated his body without any information to the police. The Station House Officer of Chapar Police Station also claimed that the family members did not file any complaint regarding the matter.

This is the second incident that took place in the city in the last 15 days. Similar incident took place in late February where a man was drowned in an attempt to shoot a TikTok video. A youth named Raj Qureshi decided to plunge into the canal while his three other friends were filming his stunt.

However, when Qureshi jumped into the canal, he hit a rock which made him unconscious and then he drowned. His body was taken out after 2 hours of the incident. The incident happened in the Meerapur area.