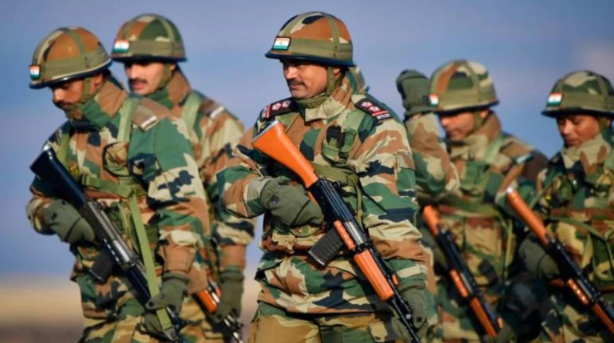 April 22: In an incident that took place during an encounter in south Kashmir’s Shopian district, 4 militants were killed, as per the statement made by the police earlier.

The encounter broke down on Tuesday evening and continued til Wednesday morning. It took place between the security forces and militants in Melhoora, Zainapora.

A police officer quoted that they have launched a cordon and search operation after an input was received about the presence of the militants.

Also read: India to begin the first drug trial against coronavirus this week

As the search carried out, the militants fired out at the security forces which has to be retaliated. Due to this, the encounter was triggered. The police officer confirmed that 4 officers were killed in this unexpected operation. However, the identity of the slain militants is still unknown to the police.