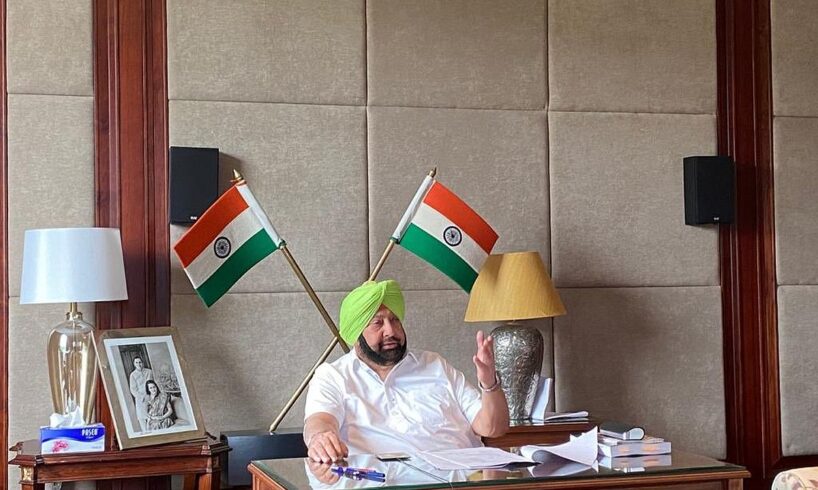 Chandigarh: Women in Punjab can travel free of cost by government-run buses from Thursday onwards.

The state cabinet, chaired by Chief Minister Amarinder Singh, on Wednesday gave its approval to the scheme that is going to benefit over 1.31 crore women/girls in the state.

Women can avail of this scheme in the government-owned buses, including Punjab Roadways Transport Corporation (PRTC), Punjab Roadways Buses (PUNBUS), and city bus services operated by the Local Bodies Department.

Punjab CM Capt. Amarinder Singh also share this news on his Twitter account and wrote, “Happy to share that our Cabinet has approved free travel within the State for all women/girls of Punjab in State Transport buses from 1st April. I’m sure it will be a strong step towards further empowering the women of Punjab”.

However, it is not applicable to the government-owned AC, Volvo and HVAC (heating, ventilation, and air conditioning) buses.

Earlier this month, the chief minister promised to make travel in the state free for women.

“Documents like Aadhaar card, voter card or any other proof of residence in Punjab would be accepted to avail the facility”

A chief minister’s office (CMO) spokesperson said documents like Aadhaar card, voter card or any other proof of residence in Punjab would be accepted to avail the facility.

“This scheme is not only expected to reduce female drop-out in schools because of the high cost of daily transport and but also facilitate working women, who have to travel considerable distances to their workplace,” he added.

The facility will thus ensure access to “safe, cheap and reliable” travel for women to engage in any economic activity.

Since the scheme is expected to encourage women and their companions to utilise public transport, “it would naturally bring down the number of private vehicles running on the roads, leading to consequent reduction in pollution, accidents, and vehicular congestion”, the cabinet said.