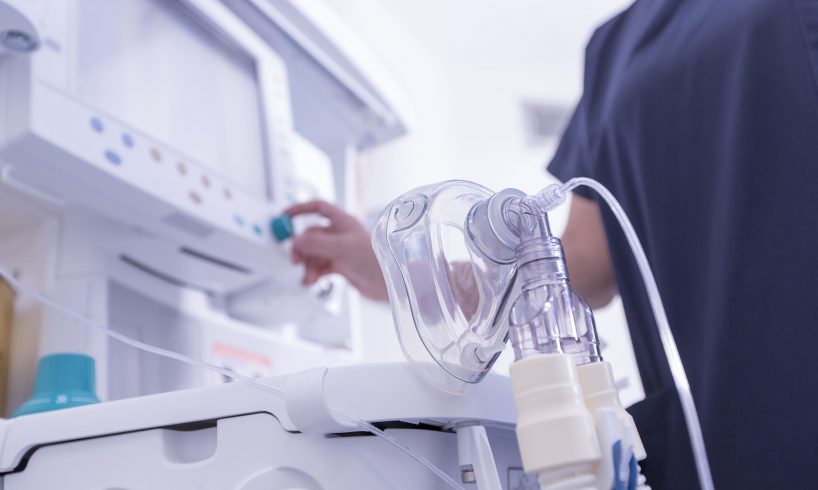 LONDON: In a major breakthrough and raising hopes for the survival of most seriously ill patients of coronavirus, scientists found a drug. As described by scientists of the University of Oxford, it’s a cheap steroid, who has become the first life-saving treatment in the Covid-19 pandemic.

Scientists found a drug named Dexamethasone, which has helped to cure serious coronavirus patients by one third. Dexamethasone is cheap, available from any pharmacy, and easily obtainable anywhere in the world.

Researchers said the drug was responsible for the survival of one in eight of the sickest patients, those who were on ventilators, in the recovery trial, the biggest randomised, controlled trial of coronavirus treatments in the world.

“It is the only drug so far shown to reduce mortality and it reduces it significantly,” said Peter Horby, a professor of emerging infectious diseases in the Nuffield department of medicine, at the University of Oxford, and one of the chief investigators of the trial. “It is a major breakthrough, I think.”

“Drug found to help prevent death of COVID-19 patients, as it reduced deaths by one-third in ventilated patients”

The University of Oxford released results on Tuesday, that says the use of the cheap and easily available anti-inflammatory steroid dexamethasone saves the lives of people seriously afflicted by coronavirus. It cuts the death risk by a third for those on ventilators, and by a fifth for those on oxygen.

This is tremendous news in the fight against this virus: Sir Patrick Vallance

The results were described by UK government’s chief scientific adviser Patrick Vallance as “ground-breaking”, as Imperial College London announced its human trial for a vaccine from this week.

“Recovery trials were established in March this year”

The University of Oxford also said that the recovery (Randomised Evaluation of COVIDd-19 therapy) trial was established in March to test a range of potential treatments for Covid-19, including low-dose dexamethasone. For this, over 11,500 patients have been enrolled from over 175 hospitals in the UK.

As per the news reports, a total of 2104 patients randomly received 6 mg of the drug once per day (either by mouth or by intravenous injection) for ten days. And these were compared with 4,321 patients randomised to usual care alone.

It also said, “Dexamethasone reduced deaths by one-third in ventilated patients. And by one fifth in other patients receiving oxygen only. There was no benefit among those patients who did not require respiratory support”.

The University added, “Based on these results, 1 death would be prevented by treatment of around 8 ventilated patients or around 25 patients requiring oxygen alone,”.

“Dexamethasone is the first drug to be shown to improve survival in COVID-19: Peter Horby”

Professor of Emerging Infectious Diseases, Peter Horby, said, “Dexamethasone is the first drug to be shown to improve survival in Covid-19. This is an extremely welcome result”.

“The survival benefit is clear and large in those patients who are sick enough to require oxygen treatment. So dexamethasone should now become the standard of care in these patients. Dexamethasone is inexpensive, on the shelf, and can be used immediately to save lives worldwide.”

“Dexamethasone, the drug found to help prevent deaths of COVID-19 patients by one third, is not a new drug”

The first drug “dexamethasone” that proven to cut deaths from Covid-19 is not new, but it’s an old, cheap steroid.

If these reports are true, the health care industry has something to celebrate after a long time. Because it means patients across the world could benefit immediately.

This drug was used to treat a wide range of medical conditions, such as asthma and rheumatoid arthritis. Also, it has been used since the early 1960s.

As per the current scenario half of all COVID-19 patients, who require a ventilator do not survive. So cutting that risk even by just a third would have a huge impact.