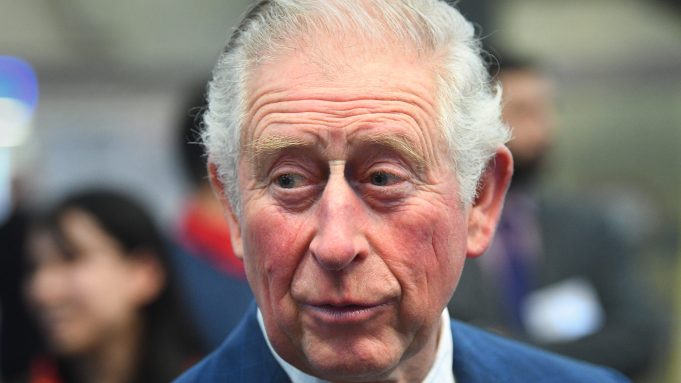 After Canadian Prime Minister, Justin Trudeau’s wife was found infected with Coronavirus, the disease has also attacked Britain Prince Charles. The Prince has been displaying mild symptoms of the disease but, reportedly remains in good health.

The 71-year-old man is the eldest son and heir to Queen Elizabeth II. He has been self-isolated himself along with his wife Camilla who is yet not exposed to the virus. They are under isolation in Scotland, according to Clarence House.

An official statement released by Clarence House states that the Prince of Wales has been tested positive of the virus. Earlier, he had been showing mild symptoms of the disease but his health was otherwise good. Still, he used to work from home throughout the last few days as usual.

The Duchess of Cornwall, Camilla also underwent the test but the sample came out negative of the virus. As per government guidelines and under medical advice, the prince and duchess are self-isolating themselves at their home in Scotland. It also quoted that National Health Service Aberdeenshire in northeast Scotland tested the couple.

However, it was not possible to ascertain that from whom Britain Prince Charles has caught the virus given the large number of engagements he went through during recent weeks.

On the other hand, Queen Elizabeth II and her husband Prince Philip were brought back from their Easter break by a week amid Coronavirus scare.

Meanwhile, Britain is also facing huge trouble because of the disease as it has gotten into 8,000 people across the country and has booked the lives of 422 people so far.