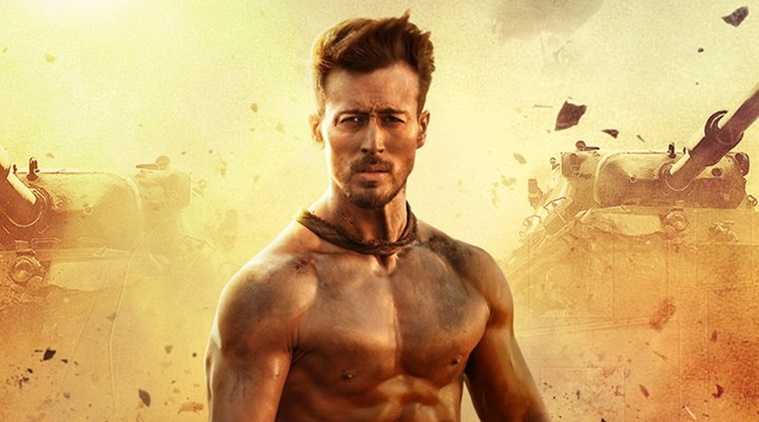 Baaghi 3 being the most awaited film of 2020 has finally released today and has managed to get much of the audience’s love and attention right at the start of its release. According to a report, the film has managed to get an advance booking of Rs. 5.50 crore which is considerably the best among the films released so far in 2020.

The report also mentions that the Baaghi 3 collection could have crossed Rs. 8 crore easily but was affected due to the awareness of the Coronavirus outbreak across the country. The collection was somewhat 30-35% less than what was expected to be before the release.

Baaghi 3 tops the list of 5 films that have been recently released in the line of Box office collection. The list is topped by Baaghi 3 followed by Tanhaji, Love Aaj Kal, Street Dancer, and Shubh Mangal Zyada Saavdhan. Talking about the predictions of the film’s first day earning expectations, senior trade expert Taran Adarsh said that the third installment is surely going to cross the numbers gained by the second installment of the series that is Baaghi 2 star Tiger Shroff and Disha Patani.

The second installment earned Rs. 25 crore and Baaghi 3 will surpass the figure as predicted by Taran Adarsh. The film stars Shraddha Kapoor and Riteish Deshmukh is the pivotal roles and is helmed by Ahmed Khan.

The trailer of the film earlier when released received a widespread muddled review from the audience. While some of the people believe the trailer to be satisfactory, some expressed that the film contains baseless action sequences.

If the overall reviews by the audiences are to be believed, Baaghi 3 is surely not what we all expected it to be. Baaghi is the most beloved series of the film but however, is Tiger Shroff’s lowest point of his entire film career. Further, the collection of the film is awaited.

Have a look at Baaghi 3 trailer: