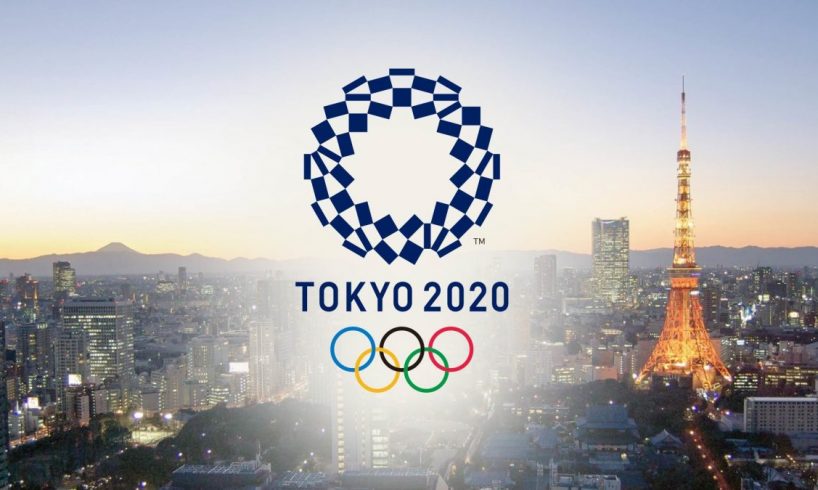 The 2020 Tokyo Olympics have been officially postponed to summer 2021. On March 24, the International Olympic Committee made this announcement amid the Coronavirus crisis globally.

The Tokyo Olympics were scheduled from July 24 to August 9. According to the reports, a telephonic discussion between Japan’s Prime Minister Shinzo Abe and IOC president Thomas Bach. After that this historic decision was made. It is for the first time that the Olympic games have been postponed during peacetime.

Shinzo Abe reportedly said that Thomas Bach was in complete agreement when he asked IOC to push back the games.

In a joint statement, the duo reportedly said that based on World Health Organisation’s (WHO) information, the Tokyo Olympics must be rescheduled beyond 2020 but not later than summer 2021. This is to be done for the safety of all the athletes and everyone involved in the Olympic games and the international community.

Further, they said that the Olympics in Tokyo would stand as a beacon of hope for the world during these times of crisis. Also, the Olympic flame would become the light at the end of the tunnel in which the world would find itself.

However, the decision would be devastating for Tokyo city as it has won praise all across the world for its organization for the Olympics. The venues were made before time and also the tickets were massively sold.

Since 1948, the Olympics has been held every four years despite facing boycotts and terrorist attacks at different times. Tokyo Olympics are probably the most high-profile sports event which has been affected by Coronavirus. According to the reports, Tokyo was spending $12.6 billion to host the games.

On Sunday, The IOC gave itself a deadline of four weeks to come up with a decision. But after that, Canada and Australia withdrew their teams from Olympic. Also, World Athletics and US Olympic Committee called for a postponement.