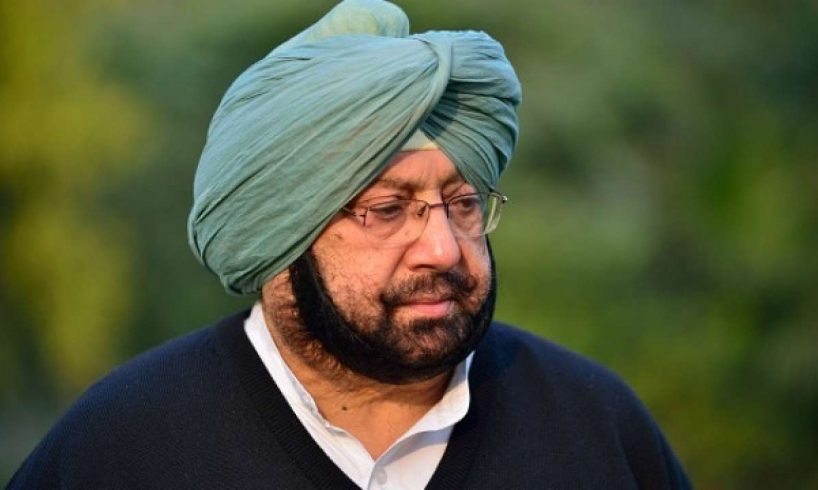 Chandigarh: Punjab Chief Minister Captain Amarinder Singh on Sunday announced the postponement of exams for the final semester students in all universities of the state till July 15, a press release by the state government read. This was also the serious demand and concern of the students and parents on the conduct of examinations in the midst of the COVID-19 pandemic.

The final decision on the subject will, however, be subject to the new directions/guidelines to be released by UGC

The final decision on the subject will, however, be subject to the new directions/guidelines expected to be released by the University Grants Commission (UGC) at any time.

To clear all confusion and uncertainty in this regard, Chief Minister Amarinder Singh said the postponement till July 15 would also give all stakeholders, especially the universities, time to adapt and align with the new guidelines that will come from the UGC.

Earlier Universities in the state had taken a decision to conduct exams of the exit classes in the month of July 2020 in accordance with the guidelines issued by the UGC on April 29. The UGC had then announced that it would review the situation again. However, the decision regarding academic activities, especially the conduct of examinations, is still awaited from the UGC.

Capt. Amrinder Singh has been repeatedly pointing out that since all universities and colleges in Punjab were accredited/affiliated to the UGC, any decision on the exams could only be taken by the statutory body under the Ministry of Human Resource Development, Government of India.

Earlier on June 24, Dr. Ramesh Pokhriyal Nishank, Union Cabinet Minister for Human Resource Development, Government of India also twitted on twitter that “The foundation for revisited guidelines shall be health and safety students, teachers and staff.”