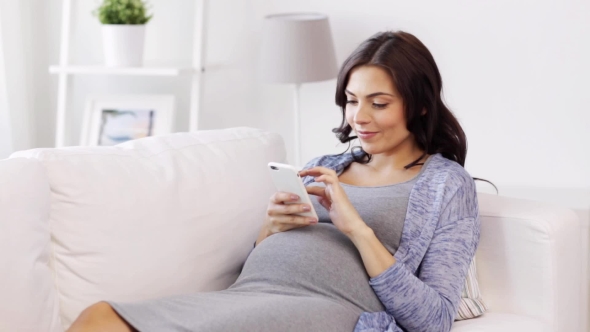 A healthy child is always in mind When couple got married. If you have finally made up your mind and planning to conceive anytime soon, here’s a bit of good news for you. The latest study suggested that the chances of you conceiving could be higher during winters, published in the journal Human Reproduction. Yes, no doubt, you read that right.

One of the first-of-its-kind studies accounts for when couples are most likely to start trying to conceive, finding couples conceive quicker in late fall and early winter.

“There are a lot of studies out there that look at seasonal patterns in births, but these studies don’t take into account when couples start trying, how long they take to conceive, or how long their pregnancies last,” said study lead author Amelia Wesselink from Boston University in the US.

“After accounting for seasonal patterns in when couples start trying to conceive, we found a decline in fecundability (Fecundability refers to the odds of conceiving within one menstrual cycle) in the late spring and a peak in the late fall,” Wesselink added.

“Interestingly, the association was stronger among couples living at lower latitudes,” she said.

This study used data on 14,331 pregnancy-planning women of USA and Canada, who had been trying to conceive for no more than six months, including 5,827 US and Canadian participants in the BUSPH-based Pregnancy Study Online (PRESTO) and 8,504 Danish participants in the Snart Gravid and Snart Foraeldre studies based at Aarhus University in Denmark.

To complete the research these studies follow women with detailed surveys every two months until they either conceive or have tried to conceive for 12 menstrual cycles, gathering data on everything from intercourse frequency and menstruation, to smoking and diet, to education and income.

And as per the findings of the study, the North Americans were more likely than Danes to begin trying to conceive in the fall.

But, after taking those patterns into account, season affected fecundability for North Americans by 16%, while Danes got only an 8% seasonal boost in the fall and dip in the spring.

In southern US states, the seasonal variation was even stronger, at 4%, with a peak in quick conceptions in late November.

The findings of the study did not significantly change after controlling for seasonally-varying factors, including intercourse frequency, sugar-sweetened beverage intake, smoking, and medication use.