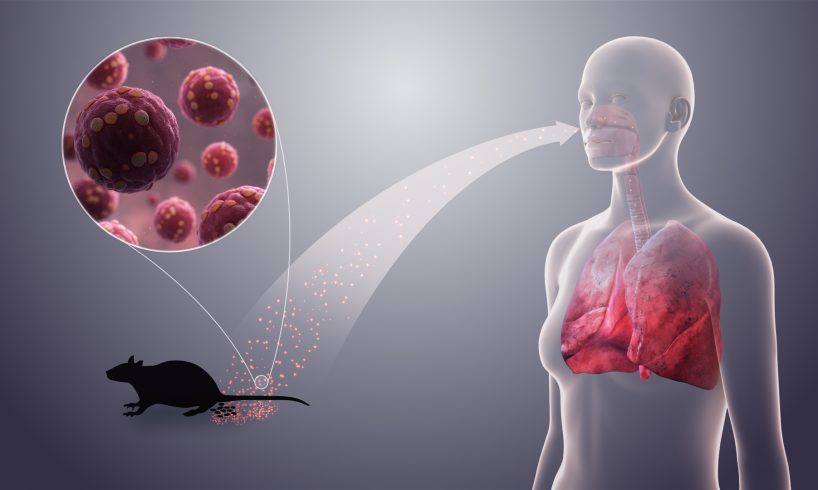 Reports in Chinese media said a man died due to hantavirus in China. The man was returning to eastern Shandong on a chartered bus.

We bring this article for you to cover information about hantavirus that how does hantavirus spread? symptoms and how fatal it is. So read it

As per current information given by Centres for Disease Control and Prevention(CDC), the leading national public health institute of the United States, this hantavirus belongs to a family of viruses spread mainly by rats. And can cause varied disease syndromes in people worldwide.

How does hantavirus spread?

Centers for Disease Control said, “Each hantavirus has specific rat host species and mainly spread to people via an aerosolized virus. And that is shed in urine, saliva, and feces. also, it can spread by an infected host by a bite but very less frequently.

There are no reports so far from the transmission of this hantavirus from human-to-human contact in the United State of America.

After the initial phase of illness, that period can be 4 to 10 days, the late symptoms of HPS appear. These symptoms include coughing and shortness of breath.

Is hantavirus is a new virus?

Hantavirus surveillance in the United States began in 1993 during an outbreak of severe respiratory illness in the southwestern US.

This area is known as the “Four Corners” region in the southwestern US, in an area shared by Arizona, New Mexico, Colorado, and Utah. And this HPS became a nationally notified disease in 1995.

How fatal is this disease caused by hantavirus?

According to the Centres for Disease Control, the mortality rate of this disease is 38 percent.

We hope you could be able to get enough information about hantavirus.