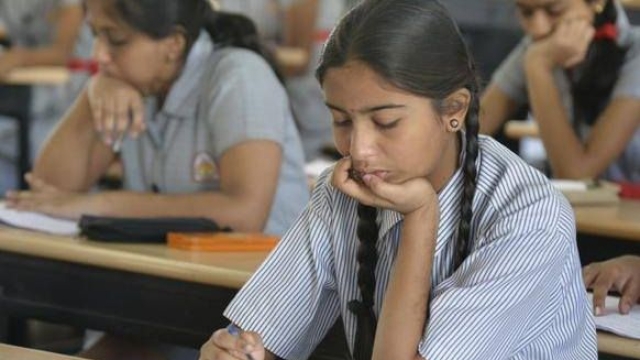 “CBSE canceled class 10th and 12th pending exams. Class 12th students will be evaluated on their performance in the last three school exams”

New Delhi: CBSE (The Central Board of Secondary Education) has decided to cancel the pending exams for class 10th and 12th. While the students of Class 12th will be given an option of appearing in exams after conditions are suitable, the Solicitor General told the Supreme Court on Thursday.

Class 12th students will be evaluated under a special marking scheme. And their performance in the last three school examinations will be considered, the Central Board of Secondary Education (CBSE) informed the Supreme Court on Thursday. They can also appear for the board exam at a later date to improve performance. If in any case, they are not satisfied with the marks given by the board. And for students opting to improve their performance in the board exams (at a later date) will be considered final.

“Class 10th and 12th results will be out next month”

CBSE will not conduct the class 10th and 12th exams. Class 12th students will also get the option to take assessment base results on the past three exams or also can appear later in exams (at a later date).

SO all students who are dissatisfied with their results can opt for the classroom exam, which will be conducted by the Board later in the year. However, Class 10 students do not have this option. For them, the exams have been scrapped. CBSE will issue a formal notification to this effect by Friday

Now the assessment results will be out in July, the Solicitor General told the court.

The Central Board of Secondary Education on Thursday told the Supreme Court about its decision on not conducting the pending board exams, which was scheduled to be held from July 1 to 15.

The court was hearing a plea filed by some parents whose children were to appear in the CBSE board exams. The top court had on June 17 asked the CBSE to consider canceling the pending class 10th and 12th board examinations and allot marks on the basis of internal assessment.

Schools, colleges, and universities across the country have been closed since March 16 when the central government announced a countrywide classroom shutdown.