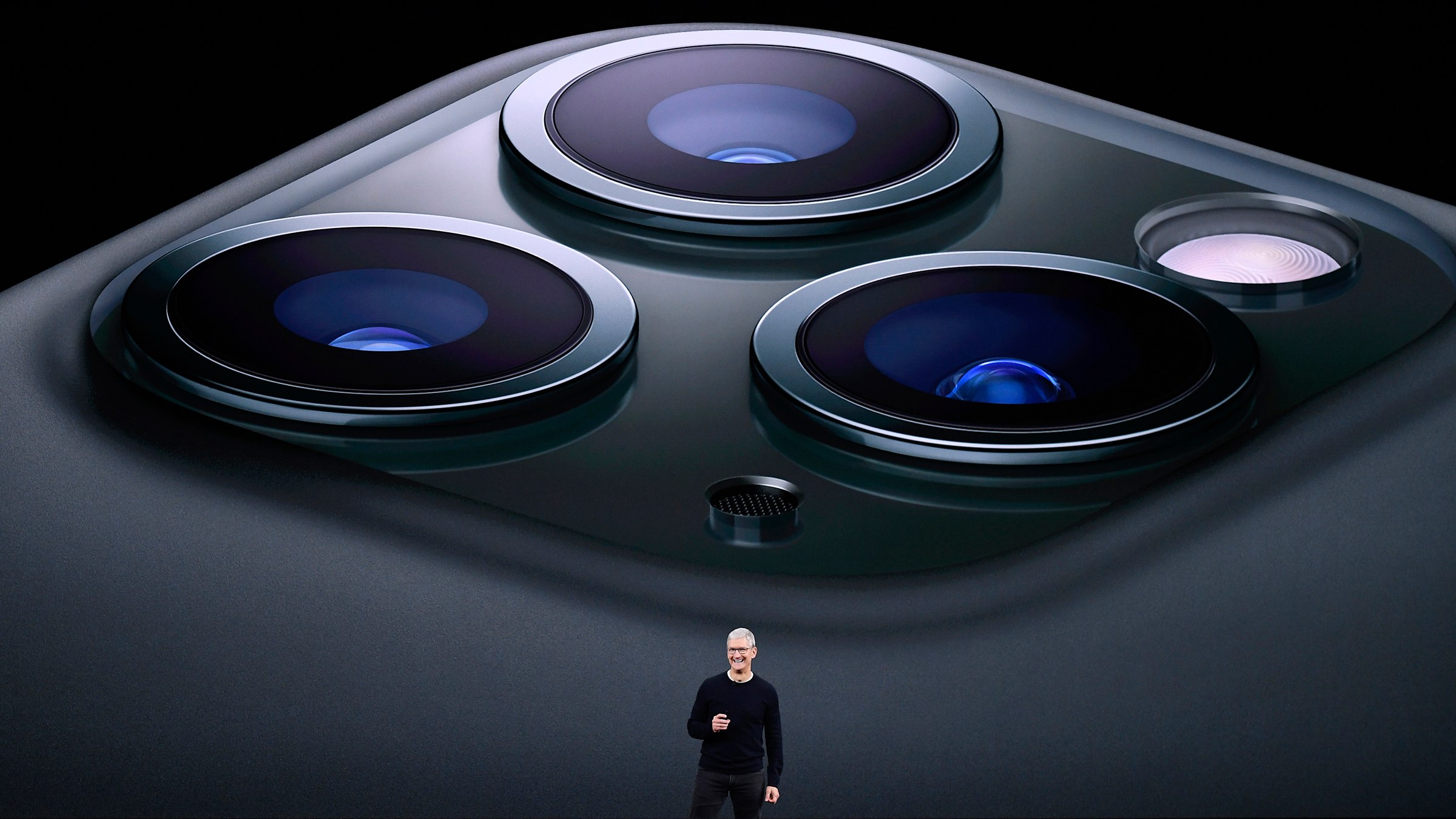 Why the price increased?

Apple has increased the prices of all three phones recently due to changes in the Union budget. The increase in the BCD (Basic Customs) rate and withdrawal of pre-exemptions from the BCD / Social Welfare surcharge are responsible for the price increase.

Hence, Apple products manufactured here in India are not affected by the increase. These include the iPhone 11, iPhone 7 series and iPhone XR, manufactured in India by Foxconn and Wistron.

Prices of other Apple products such as the iPad, Apple Watch and Mac range also remain unchanged due to the increase. In other recent news, Apple’s iPhone XR has recently named the best-selling smartphone in 2019. After this, the base variants of the new “iPhone“ 11 flagship series were launched.